It seems that a majority of Disney movies have tried to glamorize colonialism, because they want to teach children from a young age that it was an all around positive thing. But one Disney movie that came to mind was Tarzan, because of the mere fact that it some what disproved this glamorization of colonialism.

Europeans started to colonize in the first place, because they wanted colonists to think that what they were doing was helping people. But in reality it was for economic gain and an increase in power. This concept was further explained in the Rivikin and Ryan book when it states “The essential point is that although European colonialisms involved a variety of techniques and patterns of domination, penetrating deep into some societies and involving a comparatively superficial contact with others, all of them produced the economic imbalance that was necessary for the growth of European capitalism and industry (1102).” Which is saying, that it was for the growth of the country and the benefits that other lands provided. Everyone believed during this time that conquering new land and spreading their culture to other people was doing the best thing. But colonization was not about that, it was about making profits.

In Tarzan, there is a scene where the female character Jane and her father were showing Tarzan pictures of their culture and trying colonize Tarzan and teach him their ways. Jane and her father were not the bad guys. Jane wanted Tarzan to learn their langauage and culture so she could embrace her love for him and they could live happily ever after (yuck). Proving the idea of this “bettering people” idea with colonialism. Jane was not the issue, it was who tagged along during this expedition. Clayton, was the ideal character created to fit the power thirsty leader of colonialism. He did not go to learn about gorillas like he must of said to the people in England; he was there for the economic gain. Which happened to be the gorilla pelts and the gorillas themselves. 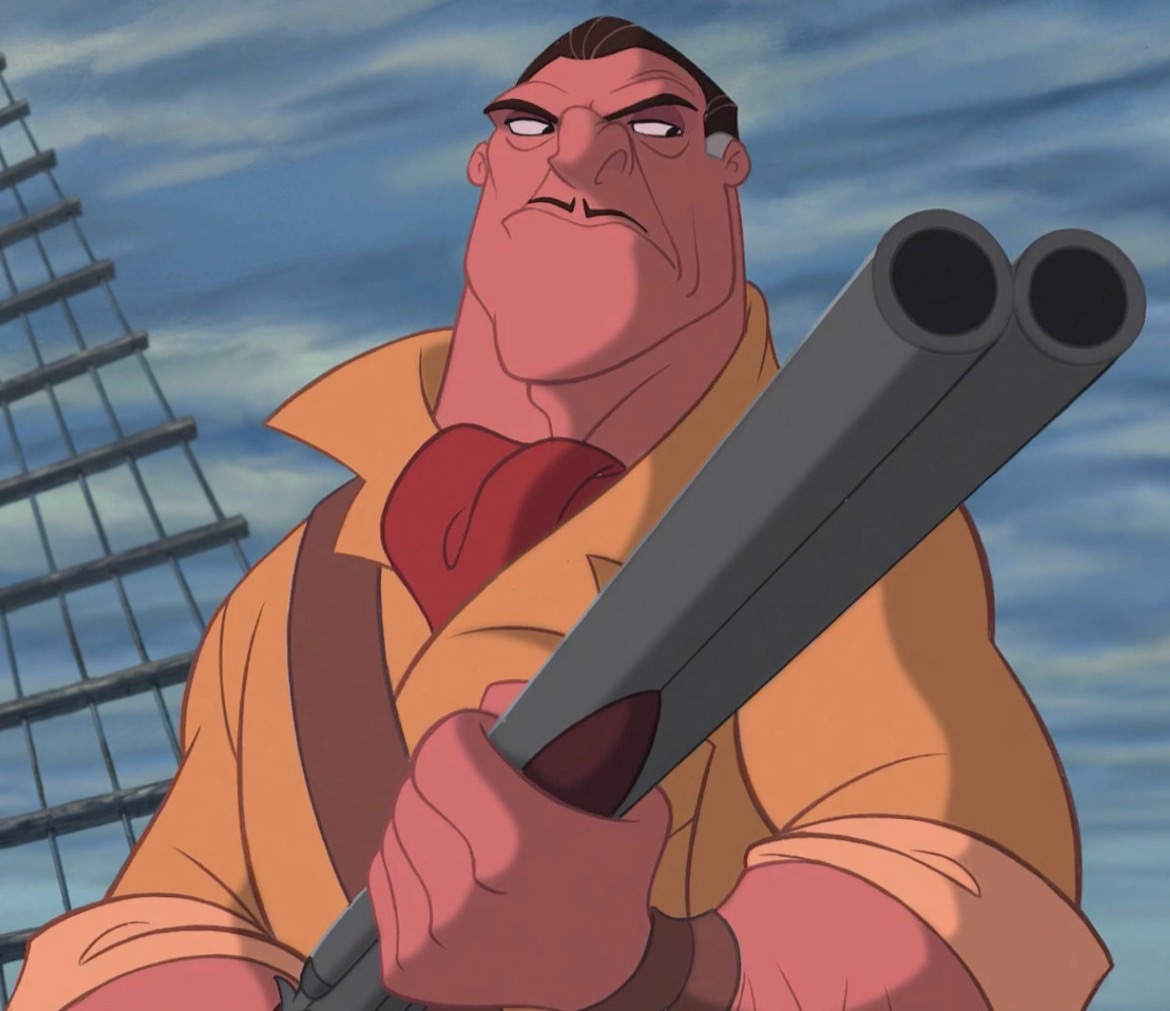 Tarzan is a perfect example of trying to show the positives of colonization, in this case a forbidden love. But also showed how evil it could be by using Clayton and his ideals about colonizing the land and taking the goods (gorillas).

The Student Theorist: An Open Handbook of Collective College Theory by Jordan Cady is licensed under a Creative Commons Attribution 4.0 International License, except where otherwise noted.