The discussion around the uncanny is often one of what do we know vs what we don’t. I think of it like irony. Helps me sleep at night.

It’s important to consider that something that we might see as uncanny could be easily explained given another viewpoint, say like seeing someone that we think is dead when really that person just burnt their husband and his lover to a crisp thus making the entire village think that she was the one in the fire but really it’s just so she can have weird influence on people’s lives while pretending to be a ghost.

Wow that was a long sentence.

After all, Freud defines the uncanny as “… something familiar and old – established in the mind that has been estranged only by the process of repression” (Rivkin and Ryan 429). 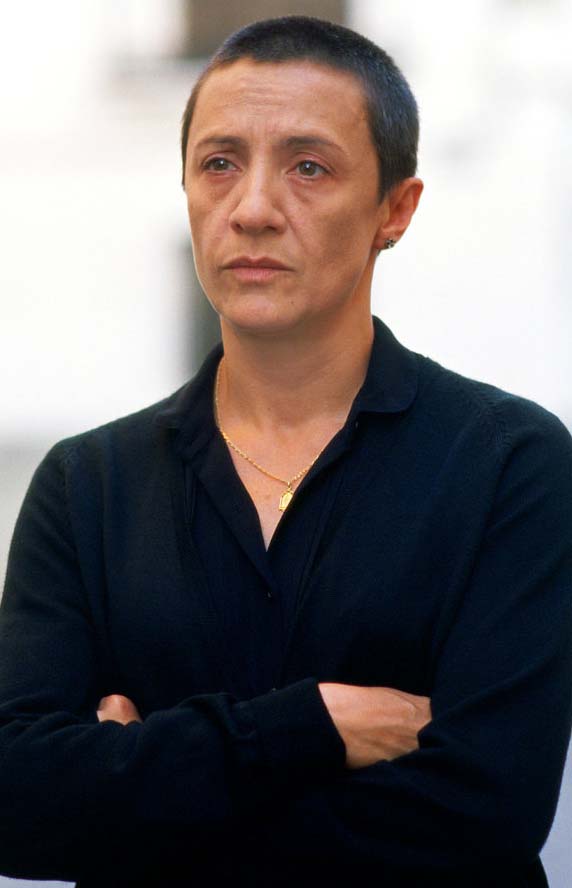 Augustina hears her neighbor (the protagonist’s aunt) talking to a ghost and hears the ghost telling her to go check on the neighbor after she dies in her sleep. All that, to an outsider and especially to the nieces, might seem extremely “uncanny”; the living are called by the dead to check on someone that just so happened to die that night.

Later in that scene, Sole discovers that the ghost really was her mother. At that moment, the thought of the ghost’s actions being “uncanny” simply disappears. We know that it is simply a misunderstanding created by the… erm, “circumstance” listed in the first paragraph. At the same time, the other characters still hold the notion of this being uncanny because they don’t know the truth.

The movie also hosts Freud’s repetition compulsion, where a person is driven to the same actions for one reason or another. Pablo can’t get sexual satasfaction from his wife (who is a big bag of Freudian concepts in the first place) and turns to sexually abuse her daughter. Things don’t work out well for him though.

Anyway, you see my point. I’ll take one of those drinks now, Regina. Hit me with the good stuff.