Welcome to [insert tabletop game name here]! It is now time to create your character!

I’m sure many of you who just read that are blankly staring at the words on this page and wondering just what Dungeons and Dragons or Pathfinder might have to do with critical theory and ideology. Believe me, there is a stronger link between the tabletop gaming community and the concepts of Althusser than you’d think.

Over the past semester, I had the chance to help set up and attend Plymouth State University’s yearly event, Game-on-Icon, which is ritualistically hosted and attended by past and current members of the Gaming Club. The event encompassed many different types of gaming, from video games, to card games and board games. Let it be noted that the gaming community is composed of different niches and preferences, which explains the wealth of different types of games. However, the spotlight was on tabletop games.

First off, I would like to show that Gaming Club itself is the host of an ideological state apparatus. Ideology, to Althusser, “…represents the imaginary relationship of individuals to their real conditions of existence” (Althusser 693). This signifies that the individual uses the concept of ideology to form a sort of bond with an aspect of the reality around them. In the instance of the Gaming Club member, this speaks of the relation of the individual to the club. They have a belief that they are a part of the club. Yet, they are not physically attached to it, as the club is intangible in nature. Ideology allows them to have an intact imaginary relationship to the intangible club. Yet, there are certain real-world actions and connotations the individual gamer must ascribe to if they imagine themselves as a part of the gaming community.

“The individual in question behaves in such and such a way, adopts such and such a practical attitude, and, what is more, participates in certain regular practices which are those of the ideological apparatus on which ‘depend’ the ideas which he has in all consciousness freely chosen as a subject” (Althusser 696).

For the average Gaming Club or gaming community member, the practices that are required from them are simple. One must show up to club meetings and play games. It may be a simple ideological apparatus, but it is one. If no one were to show up to the meetings that were held, or play the games that are provided, the Gaming Club would cease to exist. When it comes to the “state” of the ideological apparatus, the governing force is the elected core, and above them, the school.

Now, Game-on-Icon is essentially a Gaming Club bonanza that is set up for the weekend. There are also micro events within the larger event itself. When I stated earlier that the spotlight is on tabletop role-playing games, this is what I meant; the majority of events run during Game-on-Icon are tabletop role-playing games. I had the chance to play one that was run by a friend of mine, called High School Out of Time. This was a game where you thought up a character from any era of time, and could play them in a high school setting. And this is where the “nesting doll” comes into effect.

When creating a character for a role-playing game, there are many things you have to consider. Yet, the most important part is not rolling the statistics or finding suitable armor. What makes the game enjoyable for all is the synthesis of an original and interesting character. This is best achieved by giving your character traits, beliefs, and mannerisms.

For example, the character I decided to create was a samurai warrior from Feudal Japan. He was a relatively easy-going character. Yet, there was one thing he hated: the Chinese. This was actually based on tensions between the two countries during the Feudal period. This hatred of the Chinese drove him to do certain things within the game. One such instance dealt with him and another character plotting to kill a Chinese student to complete their project (which was supposed to be loosely based on the Chinese five elements). My character had his own ideologies to ascribe to. The belief he had in his country drove him to dislike and to shun (a little too enthusiastically) anything related to China.

In reality, tabletop role-playing games consist of sets of doubled-up ISAs. We have already discussed how Gaming Club contains its apparatus. The individual member of gaming club goes and plays the tabletop games that help to keep the club running. But, the second level, the doll within the larger doll, is brought to fruition by creating a character. One individual creates an imagined individual who ascribes to an ideology that “…represents the imaginary relationship of individuals to their real conditions of existence” (Althusser 693).

I am the gaming club member, who ascribes to its ISA. Through my own belief in the club, I forge a new, imagined individual. This imagined individual, while created by myself, has their own ISAs that they ascribe to. I make the Feudal Japanese man, who believes in the ideology of his country. I control him, but he has his own beliefs that are separate from mine. Therefore, there lays a smaller ISA (or potentially a set of them) within the ISA I ascribe to.

Given that people don’t play one-on-one sessions of tabletop games, the nesting doll ISA is true for everyone else around the table. This means that each individual participating in the game at hand plays a part in creating their own nesting doll ideologies. One game can consist of any number of nesting doll ISAs.

So the question is… What character will you make? 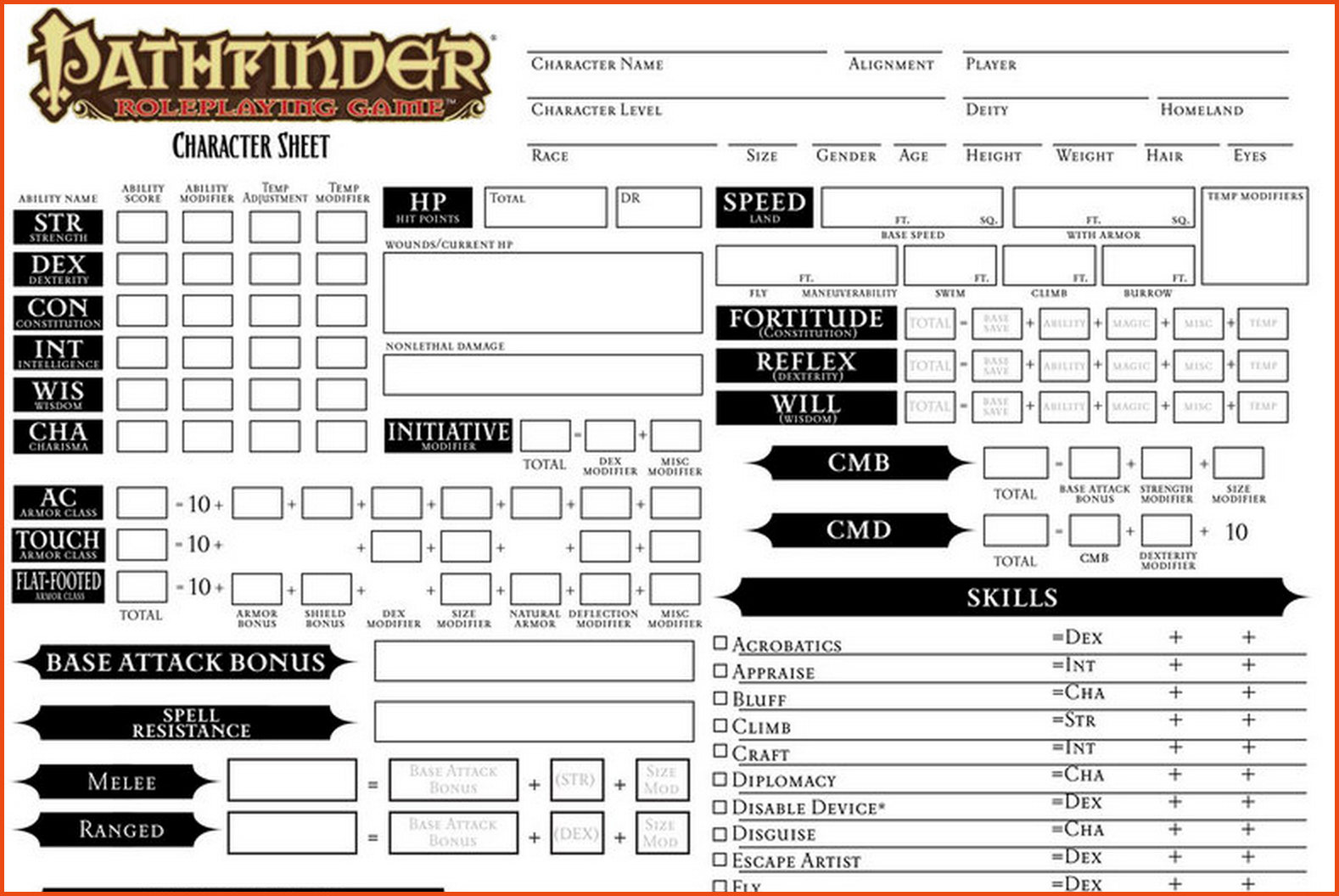 The Student Theorist: An Open Handbook of Collective College Theory by Amelia Berube is licensed under a Creative Commons Attribution 4.0 International License, except where otherwise noted.