I just read through the first two parts of the book and boy do I have some questions. Clare is a two-faced gal (yes, I get that that’s the whole point. Shh. This is my blog post). I wrote several times “what is this woman getting at?”

In an attempt to not only make the answer to the question of “how constructivism and essentialism rear their mangy heads in Passing“, allow me to use some analogues for examples: briefs and boxers.

Allow me to compare white people to boxers

and black people to briefs 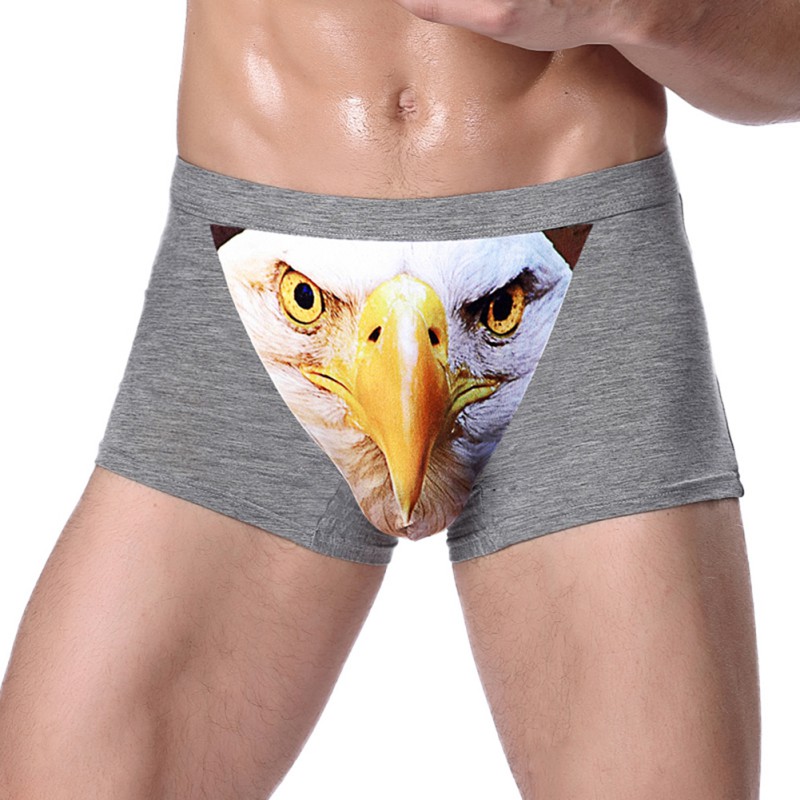 Great, now that we have that out of the way, let’s talk about Clare’s extremely racist husband who is a boxer. During a conversation about  briefs, he says “I don’t dislike them, I hate them… She wouldn’t have a [brief] maid around her for love nor money” (30).

So he is making assumptions based on the general alikeness to boxers, overlooking the fact that while briefs usually sit much higher on the thigh and are tighter, not all briefs are created equal. Some look very similar to boxers. Some allow you to perform the same way that a brief would while still giving the leg coverage of a boxer. It’s a small difference, but one that is easily overlooked.

This is where the novel shows a more constructivist view; that a clear brief hater can, given that the briefs appear and act a certain way (some might say the “pass” for being a boxer), miss the fact that what they think is a boxer, is really a brief in disguise. Because of how the underwear appears to onlookers and how it performs on the body (society, in this case), make it a boxer.

Examine the following quote, “She had to Clare Kendry a duty. She was bound to her by those very ties of race, which, for all her repudiation of them, Clare had been unable to completely sever” (49).

Here is where we see the essentialist side of things. Irene, even though Clare is kind of manipulative and takes advantage of people, has to stay true to the sisterhood of the color of their sk- er, the tightness of their underwear. Regardless of how Clare might act and how she passes off to society, she is still a brief at heart and was born a brief. And this sisterhood of the traveling underwear must always stay together, no matter the costs.